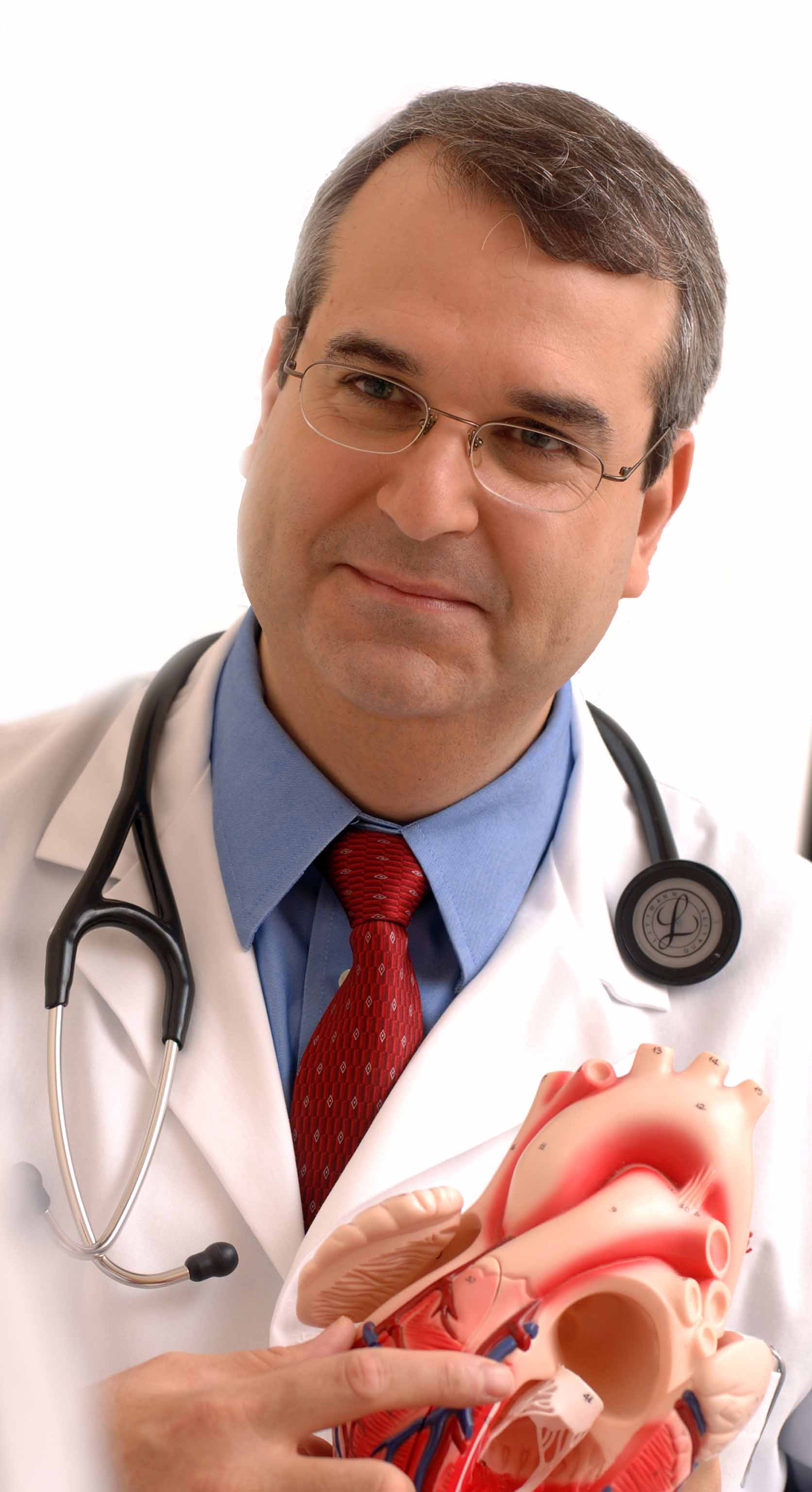 Dr. Dom Marini is originally from Connecticut. He graduated from Fairfield University. He later received his medical degree from Georgetown University School of Medicine in Washington, D.C. He completed medical clerkships at Georgetown University, Walter Reed Army Medical Center and Bethesda Naval Hospital, which provided a foundation for the practice of medicine early in his medical career.

He served in the Army and completed an internal medicine residency at Brooke Army Medical Center. He later served as a commissioned medical officer at Fort Benning and West Point. As the director of the Intensive Care Unit, he developed and implemented medical policies and procedures for soldiers, veterans and their families.

After his honorable discharge from the Army, he continued his medical training and completed a cardiology fellowship at the University of Texas. Next, because of his interest in myocardial infarction (heart attacks) and angioplasty, he completed an interventional cardiology fellowship at Hartford Hospital. Lastly, in order to provide his patients with the benefits of the latest research in cardiovascular imaging, he successfully completed a cardiovascular imaging fellowship in Connecticut.

Dr. Marini moved to Florida and started the Palm Coast Cardiovascular Institute. He has been managing the Institute’s cardiovascular services.